Energy Rx for a Loooong Year 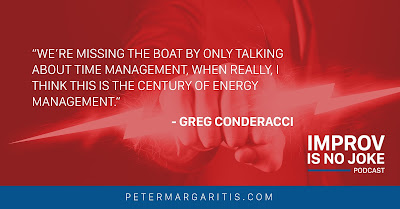 If 2017 is shaping up to be a challenging year for you, here’s a chance to listen to a free podcast that features some helpful energy management tricks and tips.

Peter Margaritis, author of Improv is No Joke (and host of the podcast with the same name) recently interviewed me about long distance bicycling -- and how its secrets apply to the workplace.
We had such a good time, we’re planning two more podcasts after this.  Hope you enjoy it, too.
You can find my interview on the website, on iTunes, or on Google Play.
Posted by Greg at 12:42 PM No comments:

Politics: The Energy to Show Up? 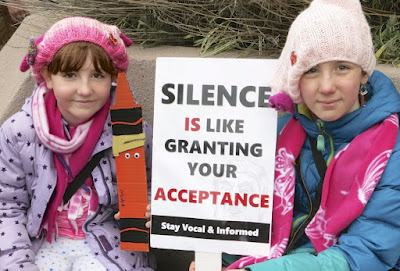 It’s been a big month for crowds in Washington: the Trump Inauguration, the Women’s March, and the March for Life.  What difference do they make?
Clearly, each represents a lot of personal energy.  It takes juice to show up. It takes even more to move a country.
New York Times conservative columnist David Brooks argued that the musical “Hamilton” might be even more powerful than the Women’s March because the show offers “a better nationalism, with diversity cohering around a central mission, building a nation that balances the dynamism of capitalism with biblical morality.”
Marketing guru Seth Godin blogged that growth comes “from activating people who are ready to be activated” and shared the chart below, demonstrating that, in the last election, the majority didn’t have the energy to vote.
There are many sources of energy, but the deepest and most powerful pool is the “spiritual” -- based on vision, mission and values.  Throughout history, that’s the energy that’s moved nations, including and especially, this one. 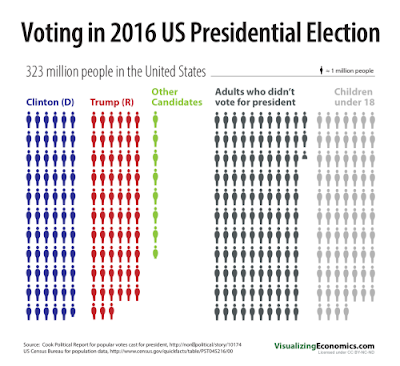